The Funkstown American Legion Hall was an awesome location. I’m a big fan of super dated municipal buildings with their odd unique interior touches, and this building looked like it hadn’t changed since its construction in the 1950s or 1960s. To make this local anachronism even more delightful, the kitchen was staffed by retired Navy chefs, complete with paper hats, looking like a scene lifted from a wholesale in a vintage magazine.

I have to say, this auction was very, very nice - by which, of course, I mean it was also pretty gross. The sale was definitely supplied from a hoarder outbuilding sort of thing, and it was clear that the outbuilding had not been sufficiently protected against the elements. There were lots of new-in-mildewy-box items, and a lot of bizarre light fixtures and old housewares.Tons of good stuff, for sure, and the bidders were out in strength. Most of the bidder base was comprised of antique mall type bidders so they had more flexibility on their margins than I did and could get somewhat more aggressive in the bidding. Unsurprisingly, a large number of them were bidding items up to retail prices, and I wasn’t going to do that on decade-old lamps and boxes.

There were a few items that caught my eye at the American Legion Hall. Remember the light fixtures I was mentioning? There were a couple interesting ones that appeared to be shaped like a sort of fruit bowl. Following my personal line in the sand of not bidding these items up past a set amount, I was viciously outbid on the first few iterations of this fixture. But an auction is an auction, and I got in a bidding war over an old tube amp - the man bidding against me was visibly unhappy about this turn of events. You win some, you lose some and I tend not to make friends along way.

You win some, you lose some and I tend not to make friends along way.

All in all, it was a fairly decent haul. I won one of the aforementioned light fixture/fruit bowl hybrids, electronic chess set, and a few other goodies. I was approached more than once with questions as to why I had my sights set on any particular item (for example, a box full of old record needles that I thought I could cop at $110 - only to have it bid up to $150). Most of the people who come to watch aren’t scouting items of the same caliber as I am, and it’s always nice to offer insight, even if said insight will be forgotten upon the return home. 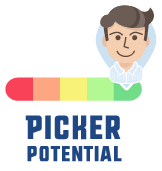 High, I snagged some gems, esp in the box lots 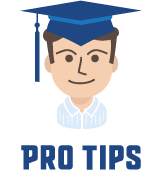 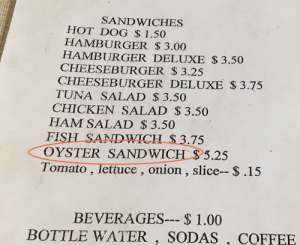 Mid-Century Modern Stuff at the Fairgrounds 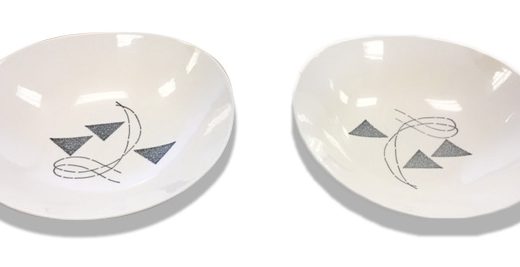 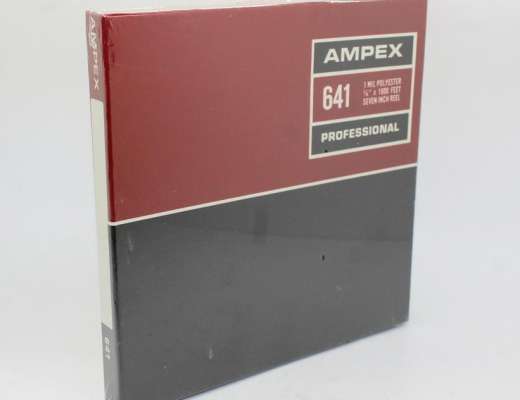 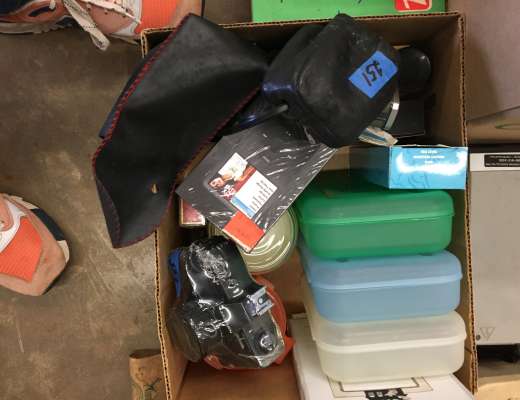 Mystery of the moving iPod