(This is Part II of my Vegas adventure - for those of you who missed Part I, check it out here)

So, recap: bought an antique shop. Packed everything into a Pod, with the help of my very patient family. Washed hands more times than I can count. The minute the Pod was picked up, I was on a plane out of Vegas and back home, sleeping in my own bed and having nightmares about an antique shop with floor-to-ceiling locked cases.

I had a little over a week to regroup before the Pod arrived, and I set about recruiting as many of my friends as possible to help unload. It was coming in on a weekday morning, so I had my concerns about who would be available to help (and I do admit I was dreading the thought of potentially unloading the entire Pod by myself). Luckily for me, though, more than enough people were able to meet up with me when the Pod was dropped off, and we wasted no time getting down to business.

There was a good deal of stuff, even considering everything that had been tossed into the trash heap back in Vegas - but with all the people who pitched in to help, it was done in record time. I don’t think it even took more than a day, to be honest. Not a single empty space in the place was wasted, and some stuff even had to be re-sorted into different boxes to maximize on the space that I had to work with. But once that was all finished, it was time to start unpacking, sorting, and listing everything.

That was three weeks ago. I’m still not finished. I don’t anticipate being fully finished for several more weeks, perhaps even months at this point. I’ve found some treasures - just check out this Mickey Mantle card, and this vintage Barbie. Those have both been sold, buttt…..there are plenty of items left on my eBay page, if you wanna check it out. And remember - I’ve got more than enough boxes still left to sort through. I’m sure there will be plenty more goodies to come. 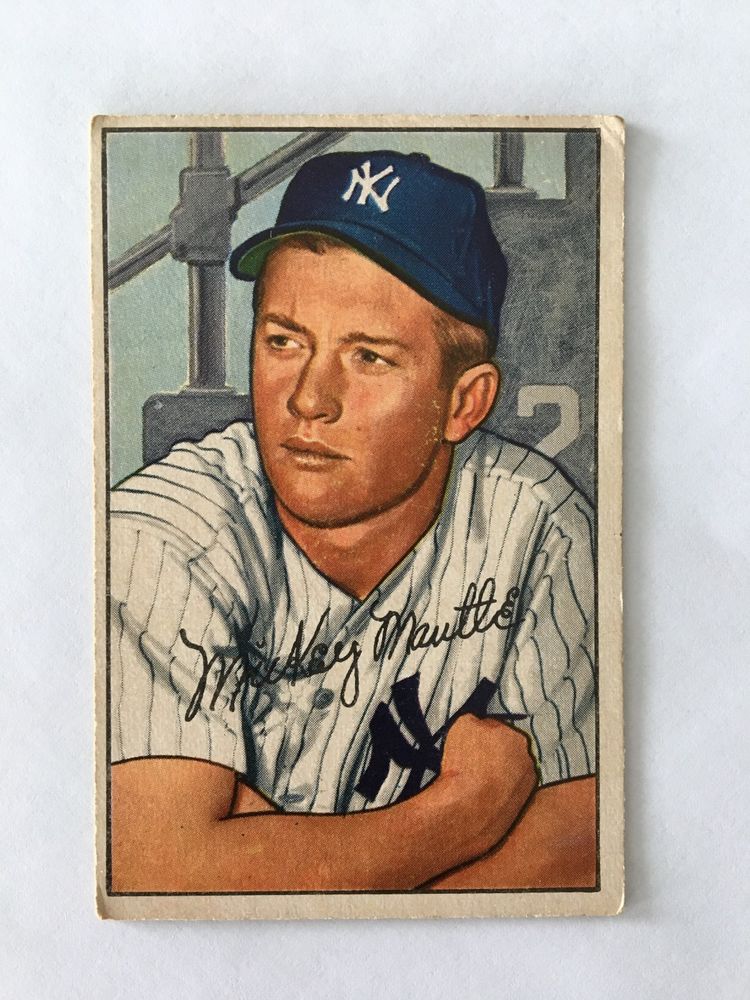 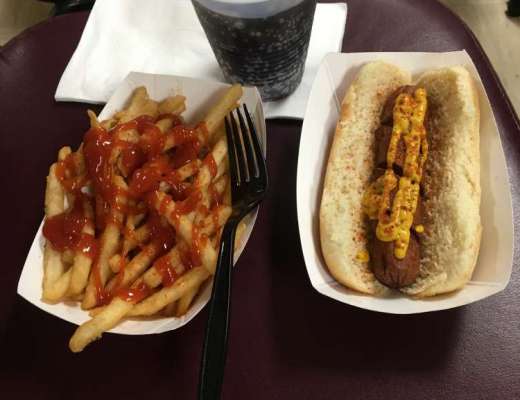 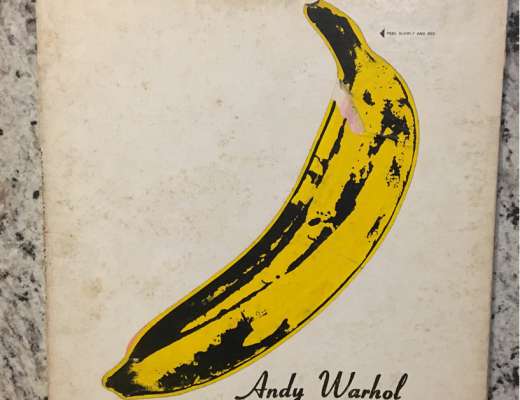 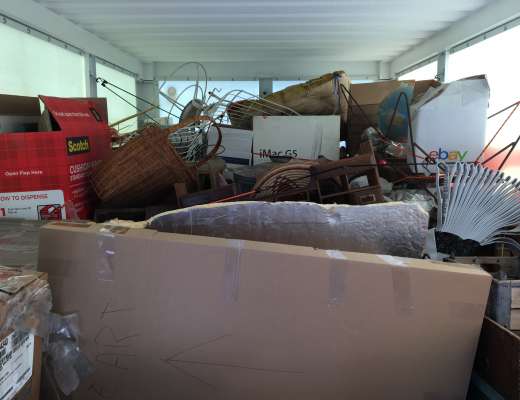